This funny word literally means "molding of the nose". In a rhinoplasty, hidden incisions are made in the nose and the cartilages and bones are reshaped. The skin then is redraped over a new framework.

Rhinoplasties are carefully planned, strategically executed operations. Most plastic surgeons consider this to be the most technically difficult procedure in plastic surgery. Minute changes in shape, from convex to straight to concave, are noticeable from many feet away.

I have a great experience in operating on patients who have had unsuccessful rhinoplasties by other physicians. Rhinoplasties are extremely difficult operations and many people have developed deformities as a result of ill-advised or inappropriately executed surgery. Deformities characterized by misshapen noses, asymmetric noses, overshortened noses, collapsed noses, and simply unattractive results are all too common. With reconstructive procedures, often a more natural nose may be created. I use the techniques of the open rhinoplasty and uses cartilage and other tissue grafts to restore a more normal appearing nose.

When considering the operation of rhinoplasty, it is important to understand that the nose is the most visible part of your body. There are wide variations in appearance that are considered acceptable, even beautiful. There are ethnic differences and simply personal tastes. What is desirable in one person may be unacceptable in others. In first rhinoplasties, there is a 15% reoperation rate - the highest of all procedures in cosmetic surgery. In second rhinoplasties, the success rate is lower and the complication rate is higher. So, it is often a difficult decision whether to tackle the operation a second time. And if you are in the position of having had two or more rhinoplasties and are still unhappy, the operation is even more difficult. I will use my judgement in deciding whether a second operation is advised. Sometimes the more difficult decision is to not operate, remembering the first rule of medicine: do not harm....

Because of the difficulty in rhinoplasty, preoperative planning is critical for success. The new 3D Vectra computer imaging has added precision to the operation and new, less destructive techniques are useful.

Second rhinoplasty operations often require addition of cartilage, since first procedures often remove too much cartilage and can weaken the nose. Because of this, in first operations, It is critically important to not operate on the septum, the main structural support of the nose, unless it is crooked or blocking the airway. I have seen many people who had their septums operated on just so the surgeon could obtain insurance coverage. As I tell my patients, if the septum is deviated, the surgeon can hopefully make it better, or possibly make it worse or leave it unchanged. If, however, the septum isn't blocking the airway, then only two things can happen after the septum is operated on: the airway can unchanged or it can be made worse....it can't be improved if nothing is wrong with it. If your septum has already been operated on, we might borrow a little cartilage from your ear or even another area.

Since I believe that otolaryngologists (ear, nose and throat specialists) are more capable than the average plastic surgeon at complicated septal problems, I will usually operate along with a board certified ENT, allowing him to fix the breathing problems while I correct the cosmetic issues. That way, you, the patient, receive the best possible care. 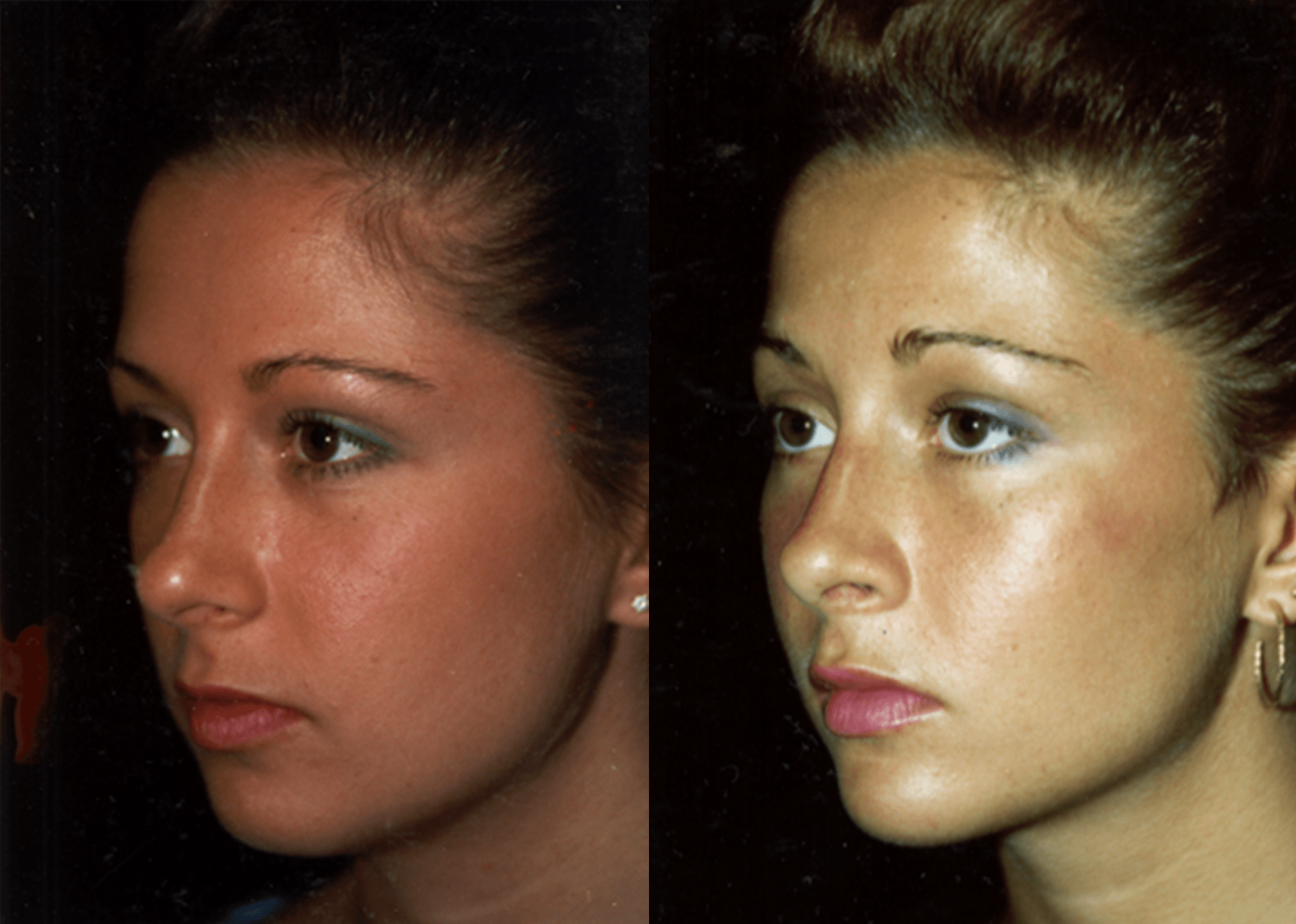 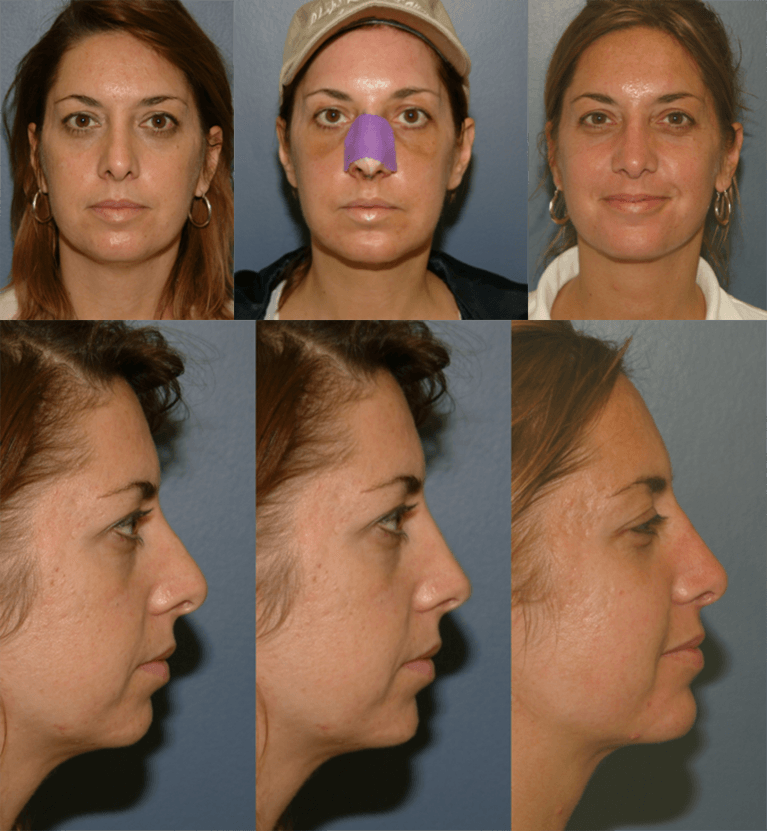 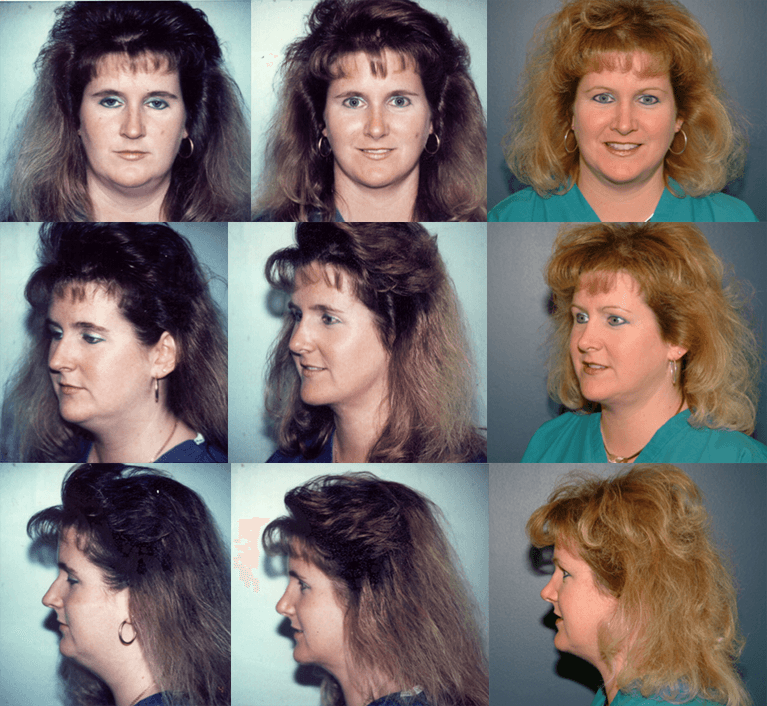 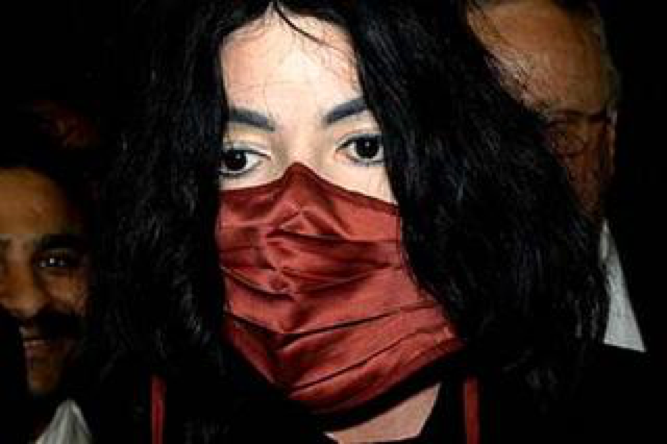 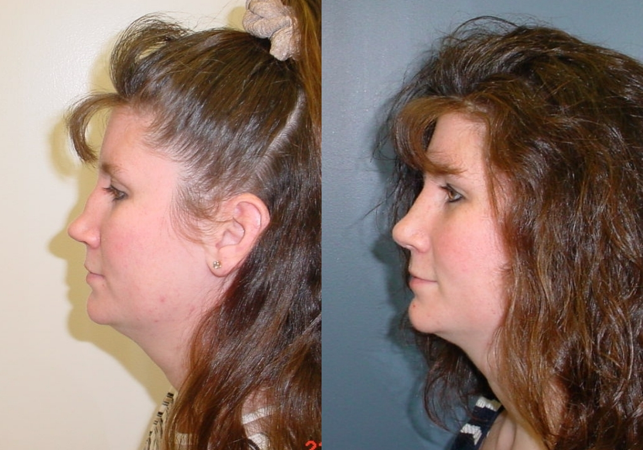 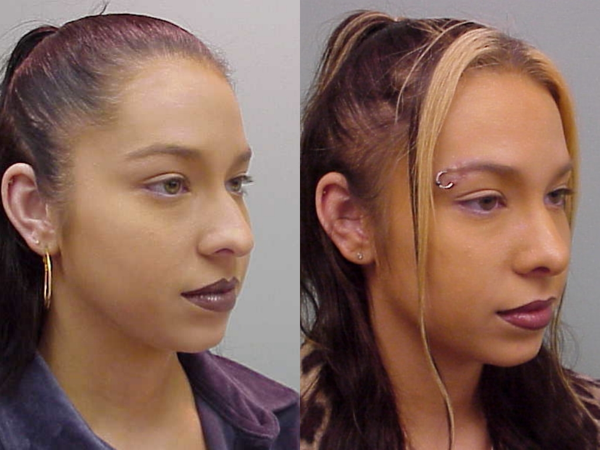 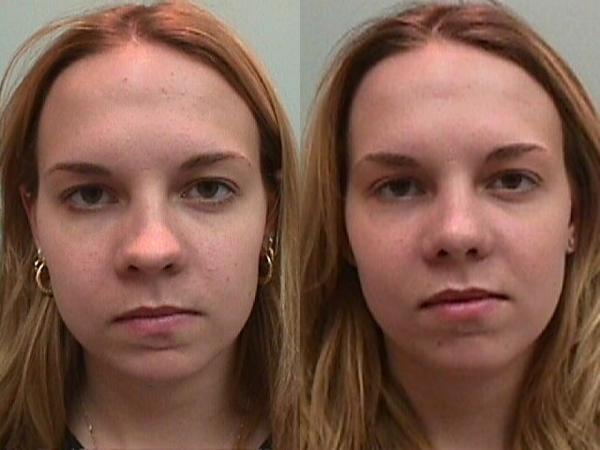 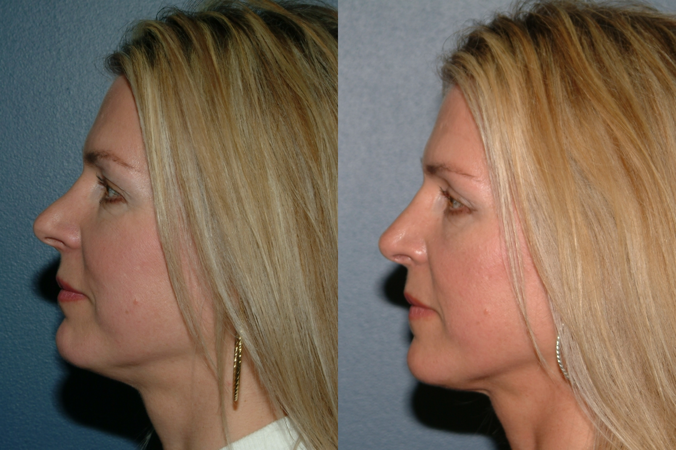 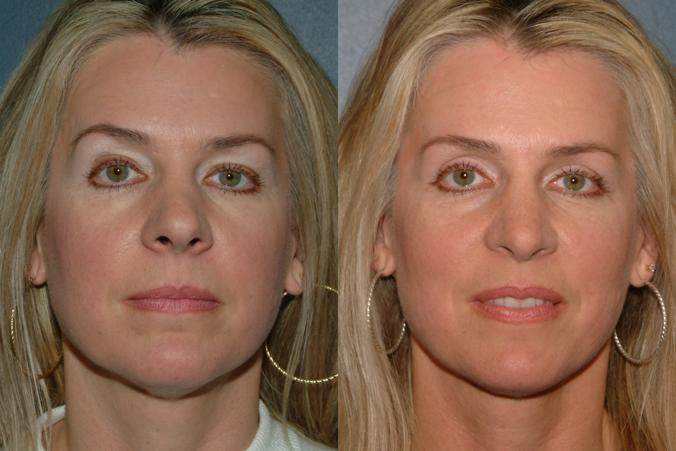 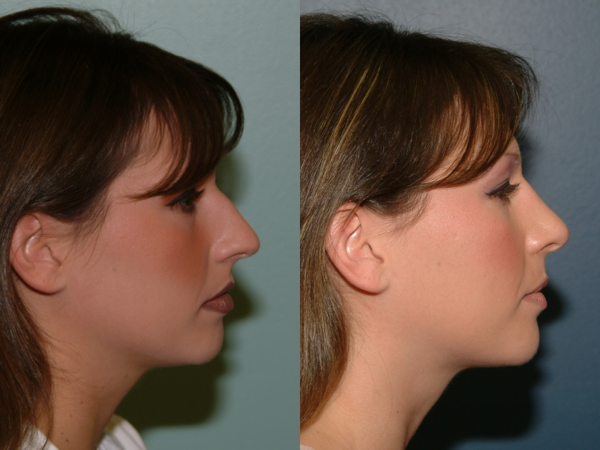