The eyelids are usually the first area of the face to show aging. When I analyze the eyelids, I first look at the position of the eyebrows. In a woman, they should be at or just above the bony rim. In a man, they should be at the rim. Aging upper eyelids often have extra skin and bulging fat. During an eyelid lift, I often lift or stabilize the position of the eyebrows, without making any extra incisions. And then the extra skin is removed and the bulging fat is contoured.

I do not believe in the current trend of excessively lifting eyebrows. I believe that cosmetic surgery should be used to make human features look nice - not alien. When is the last time you saw a 15 year old with eyebrows halfway up her forehead...like a certain Speaker of the House (who will remain nameless) has?

Aging lower eyelids also have extra skin and bulging fat. But they often loosen and begin to sag. Half of people need the “belt tightening” procedure called a canthopexy along with removal of extra skin and fat.

Surgeons might perform an operation swiftly and with technical perfection, but unless they understand the artistry of the eyelid, they might remove too much fat and give a sunken in appearance. I take my time in making sure your incisions are in the correct location so that they are difficult to see. I use 25 years of judgement to determine how much skin and fat to take...and how much to leave.

Eyelid surgery is usually performed under local anesthesia with the aid of intravenous sedation. You are home the same day, and back to work in 7-14 days. You’ll look more rested and often younger after cosmetic eyelid surgery. 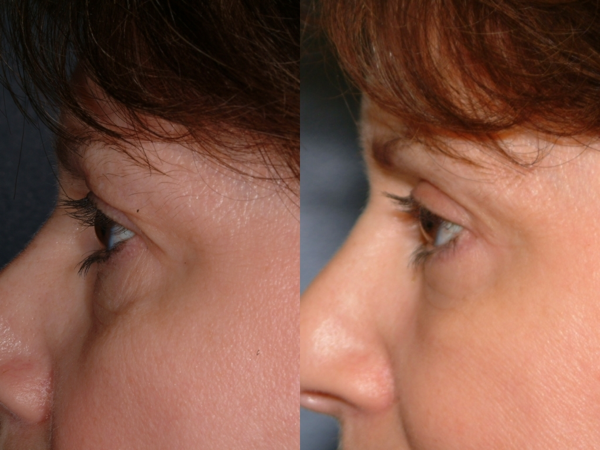 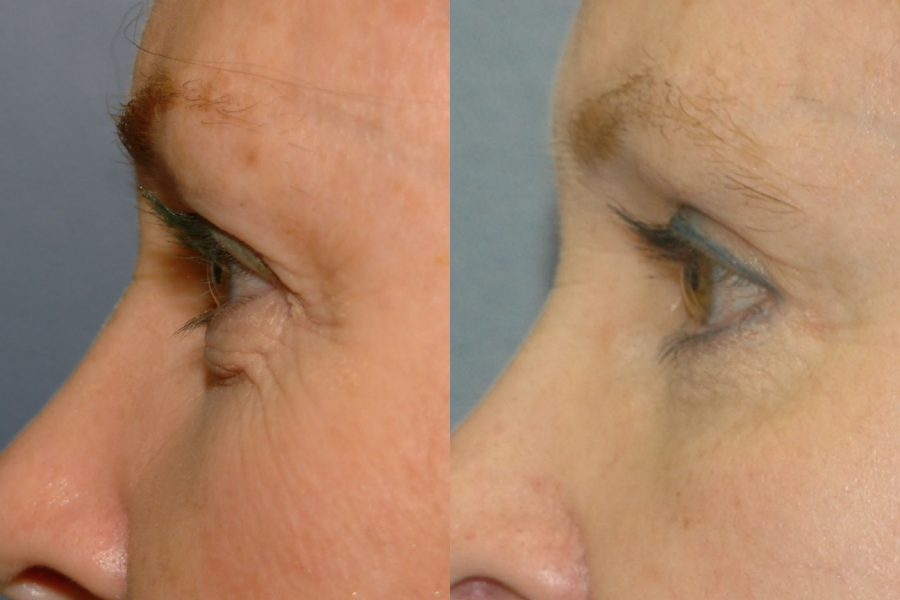