Basset hounds such as Flopsy often require facial cosmetic surgery. Facelifts can help that tired appearance, - they are designed to reduce jowls and the turkey gobbler hanging neck skin.  Eyelid lifts can remove extra skin and bags of fat around the eyes and browlifts can raise the brows and reduce wrinkles between the brows. Sometimes I even shape forehead bones to make the forehead more feminine. Operations called "canthopexies" can reshape the eyelids and actually improve teardrop flow in the eyes.

A new generation of less invasive procedures. I’m on board.

I'm a proponent of lesser procedures when appropriate. For example, in a 45 year old person with early jowls and excess skin and fat of the neck, it may be appropriate to perform liposuction of the neck and jowls, instead of a facelift. On the other hand, a recent study showed that earlier facelifts last longer and may actually prevent some aging changes. For more information about this, see my chapter on the internet based plastic surgery book, emedicine.com. (This book is meant for plastic surgeons, but you plastic surgery junkies will also find it interesting...) Register for free and type in "liposuction of the neck and jowls".

I am a big fan of plastymaplasties....( but I call them “band-lifts TM”). Since there aren’t good nonsurgical options for the bands in the neck, I approach them through an incision under the chin and bring them together with dissolving stitches. Yes, it’s surgery...but an aging neck is difficult to hide and this is a less invasive solution then a full facelift.

And speaking of facelifts, I do perform a less invasive version, similar to those that you might hear advertised on television. Not everyone is a candidate for this procedure, but if you have a little fat in the neck, have small jowls and a little bit of sagging skin and really want a lift, I can perform this procedure in my office operating room, either under local anesthesia or with a little sedation. This procedure takes half the time of a standard facelift, costs less, but let’s be honest...the results are not as impressive as a traditional facelift for many people.

My standard facelift has become a "short scar" lift.  Incisions no longer need to be made in the scalp - I keep them confined to a sideburn incision that connects with the front of the ear and a hard to see chin incision. This technique has been described as "ponytail friendly" because even with your hair up, you shouldn't see the incisions.

When it comes to eyebrows, I think so many women have had theirs overlifted.  I won't mention Nancy Pelosi, but you know who they are.  My version of the browlift has evolved to a more conservative procedure, affixing the brows to a slightly higher position using incisions made inside the eyelid...  I rarely need to make a scalp incision when performing my type of browlift (called a browpexy).

I’m a great proponent of filling wrinkles and folds, using your own fat or Belotero, Restylane, Juvederm, Voluma and Radiesse, new synthetic filling agents. I artistically and creatively inject these fillers to recreate the appearance you had earlier in life.  My technique is different than others - I numb you up through the mouth like a dentist, and then painlessly inject filler into your various wrinkles, scars, delated lips and missing ridges.  I don't create fish like people - I use microdroplets of filler to achieve outstanding results.  My nurse recently tried to count the number of injections and stopped somewhere around 500.  These tiny drops are one of my secrets.  My natural results are achieved by knowing how much to inject in one sitting.  I often bring my patients back for a second or third treatment to maximize the results, avoiding the terrible results seen with injection of too much in one sitting.

I use lasers and peels of differing depths to reduce fine wrinkles. Botox, cosmetic surgery’s wonder drug, is incredibly good at reducing upper face wrinkles. Over the last 3 years, I've used Ulthera, high energy focused ultrasound, to tighten and lift skin and even to reduce neck and jowl fat.

I'm one of a small number of plastic surgeons who love the Release Wire. This is a really cool, very low tech method of reducing deep wrinkles without making an incision.   I use the technique on nasolabial folds and marionette lines and then inject filler. This revolutionary technique is performed in the office under local anesthesia and gives long lasting results.  Sometimes I still excise deep folds, although the release wire is making that procedure even rarer. 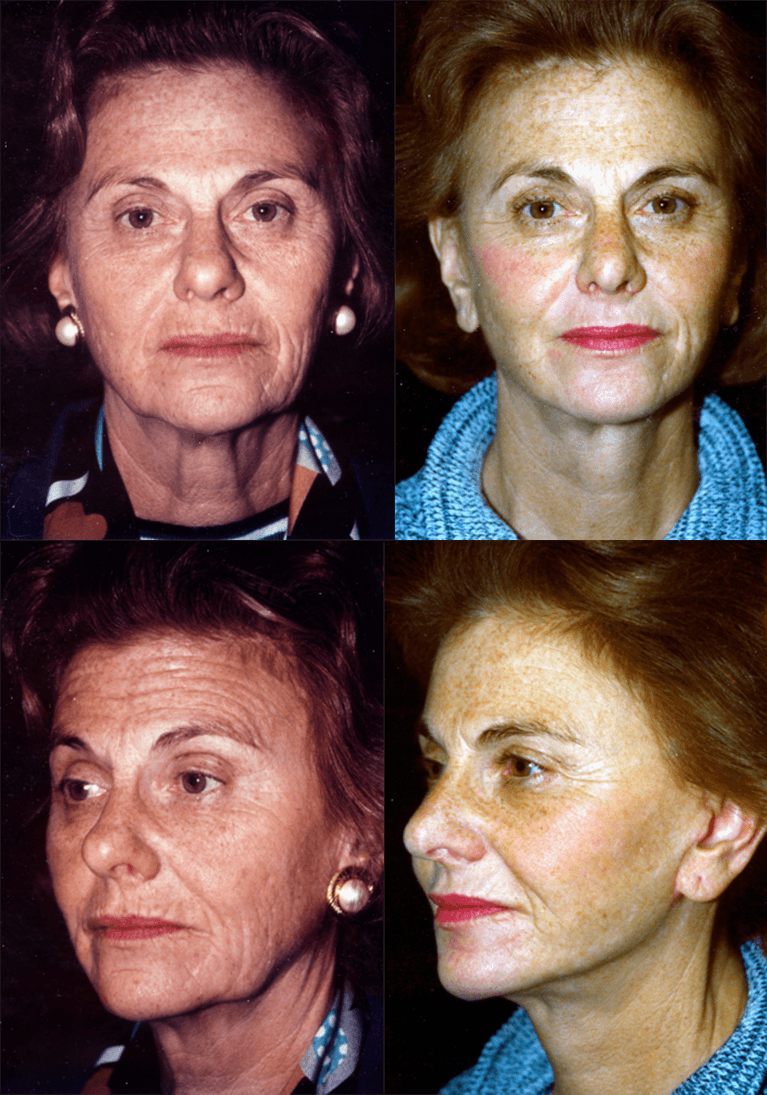 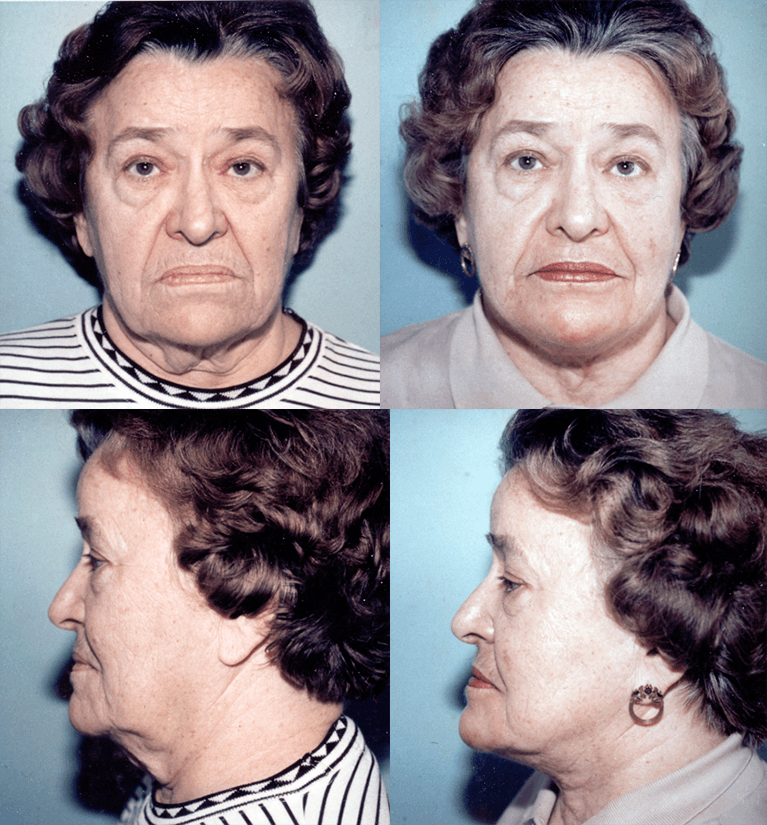 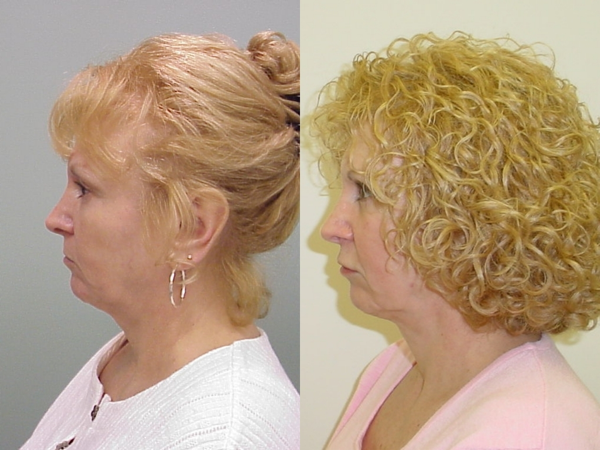 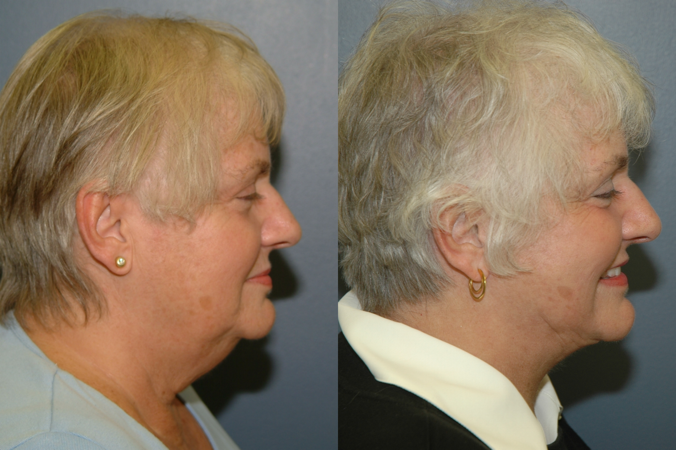 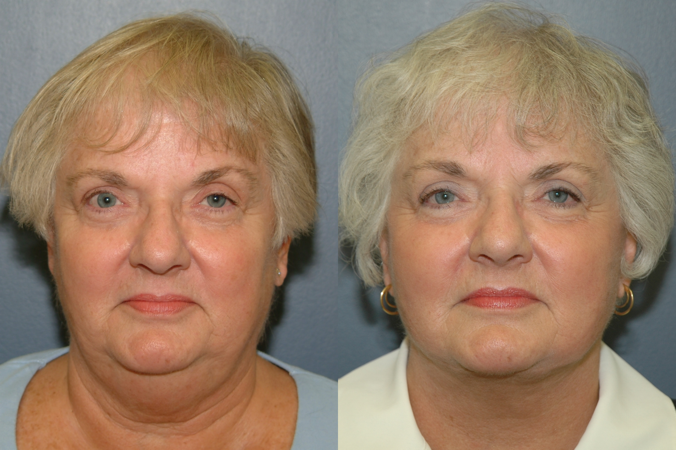 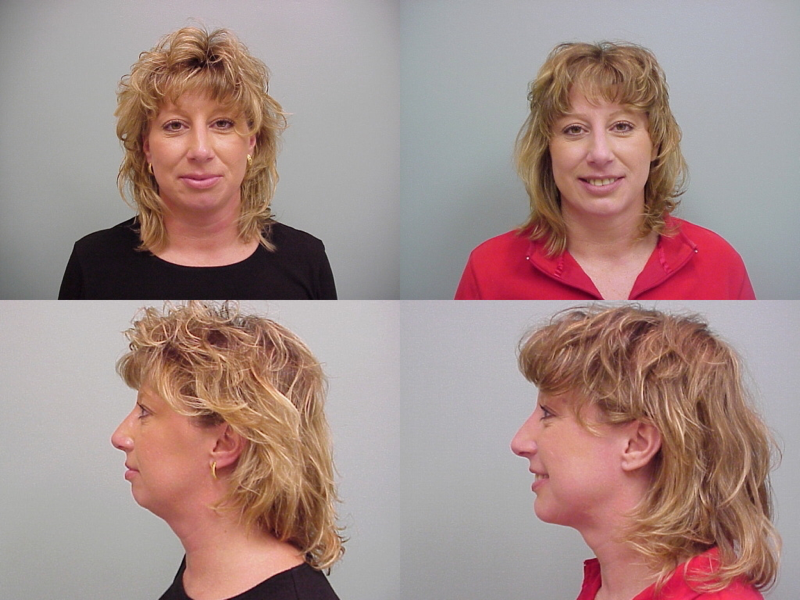 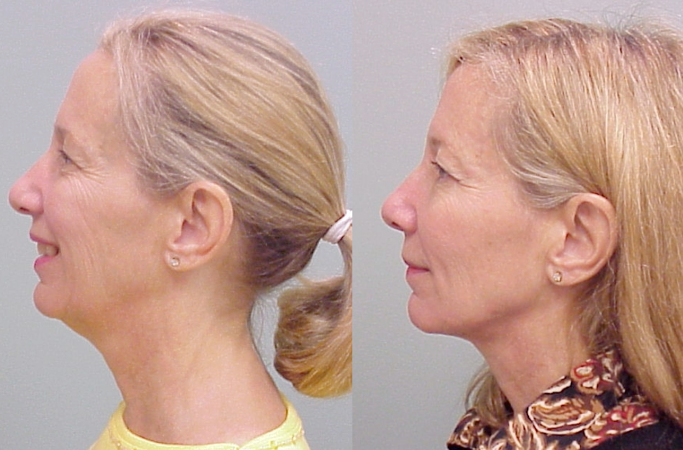 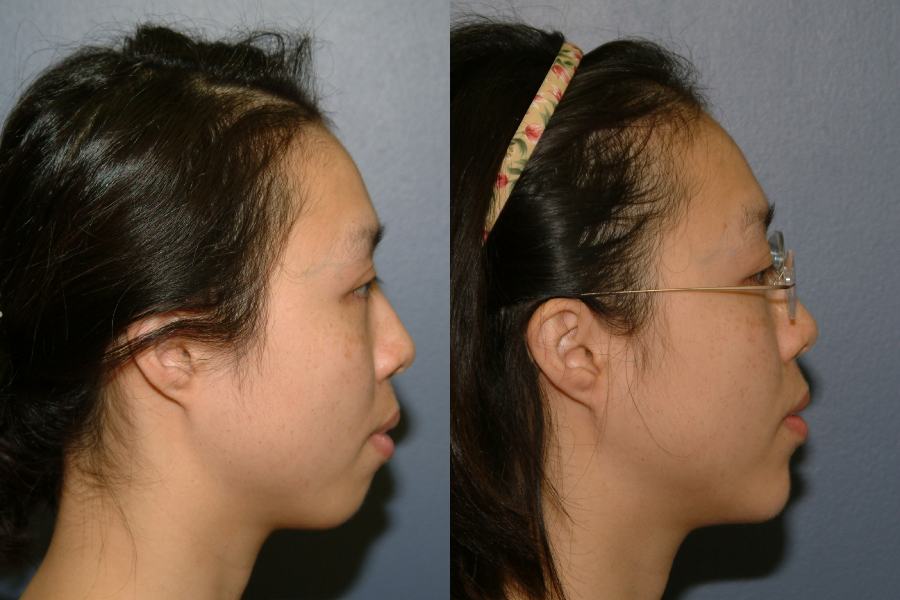